Corpsmember experiences, however long or short, often have a lifelong impact. Ben Alexandro, a Rockland Conservation & Service Corps alum, recalls his memories from his summer program and how it led him to his current career at the League of Conservation Voters.

How long did you serve with Rockland Conservation & Service Corps? How did you first hear about the Program?

I only served for a summer, around 2004-2005, either right before or after my freshmen year of college. Although, looking back, I should’ve done more. I think it might’ve been a teacher that told me about it. It was my first gig in the environmental world.

Can you tell us a bit about your background? What were you doing prior to the program and what made you want to join?

I liked the idea of just wanting to help, doing some service, and the adventure aspect of it. I liked being able to do a lot of different things.

What projects did you work on while there?

I helped out at a sustainable farm, learned how to milk a cow, and how to ride a horse. Day in and day out I worked with the drainage agency at Rockland County doing a lot of the clean-up and getting rid of obstructions in streams. We reported on chemical spills, or when a tree fell down and garbage piled up, causing flooding.

My favorite was doing the trail work and being paired with a friend. I guess what it did do was give me a taste of the fieldwork and environmental work. It definitely had ups and downs; some things were great and some things were frustrating. Some of the challenges were keeping my team motivated with tedious tasks, not cutting corners, and looking at the big picture. It was hard to deal with the other young people who might not be as into it or have similar goals as I did.

What training, resources, and support were you provided through this program?

Kathy was so encouraging and supportive, helped with references, and was a mentor for me, so I had a great launchpad. I really liked how the program provided a scholarship, that was great.

What type of work do you do now and how did your Corpsmember experience help you get there?

At the time I was an undeclared major, but from that and other things it led me to doing wildlife conservation and ecology.

After that I did a lot of fieldwork, like doing research on black bears in Georgia and bats in Great Swamp National Wildlife Refuge and was a biological tech up in the Colorado Rockies. Those were some awesome experiences, too. I learned the hard way that all the research in the world doesn’t matter the day the bulldozers show up. So, I realized how important the policy side of things was to actually save and preserve these places.

I went on to receive a master’s degree in science and a master’s degree in public policy at the University of Maryland. After that I worked with the Maryland League of Conservation Voters as a Program Director. Recently, I became the Senior Government Affairs Advocate for the League of Conservation Voters in Washington D.C., working on federal advocacy and policy. One of our big wins was the Great American Outdoors Act. 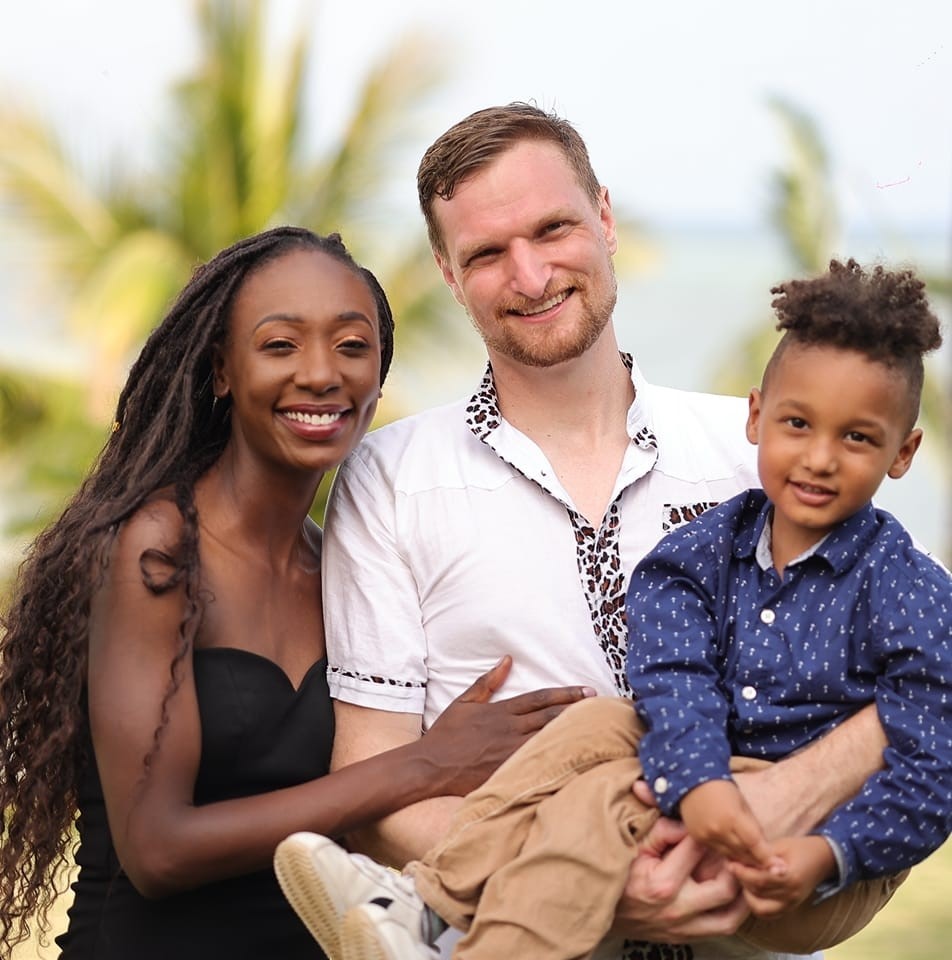 What would you say to others who are considering their next steps or a program like this? Do you have any advice?

I’d say do it! It was an adventure but one that makes a difference. It is so easy to get downtrodden but personally I feel better when I am doing something about it and contributing. Especially for students and folks just starting out, it’s a great ‘trial by fire’ experience. Cut your teeth.